Topic Progress:
← Back to Lesson

A fair hearing is a process that involves the use of a neutral decision-maker. Both sides have the opportunity to present their case in person. Most fair hearings involve someone called a hearing officer, who is an employee of a government agency. An individual who believes his/her rights were violated can request a fair hearing. After the hearing officer hears both parties, he or she makes a decision. If either side of the dispute disagrees with the decision, frequently it can be appealed to a court or to an appeals body which is part of the administrative agency.

Court proceedings can be either civil or criminal. In many civil cases an individual files a lawsuit against someone else whom he or she believes violated his or her legal rights. In other cases a government agency may sue an individual or organization in order to enforce a law or agency regulation. Going to court is a very complicated process with many formal rules; thus, having an attorney to help is critical. Criminal cases require a district attorney to file charges against someone who is believed to have broken a criminal law. The district attorney has discretion about whether or not to file a criminal case. 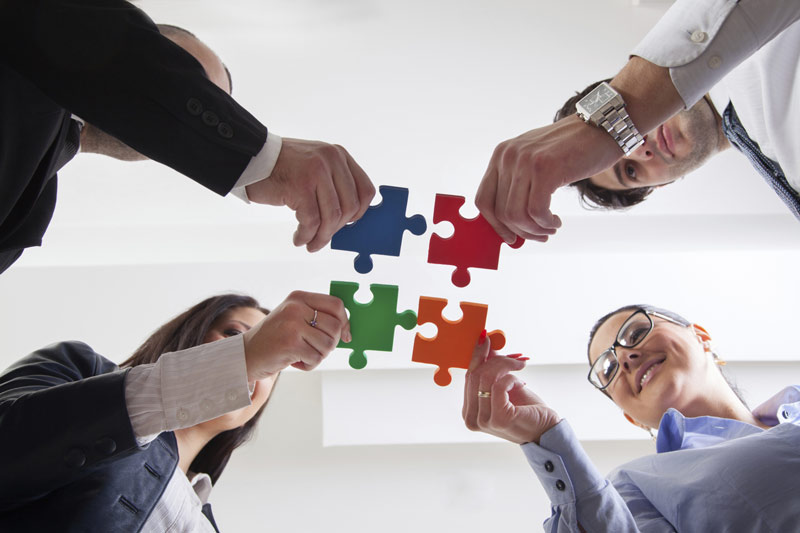 Advantages of using these procedures may include: 1) getting someone who was not involved in the problem to investigate and make a decision that is unbiased; 2) getting a regulatory agency or court to take action against the person or agency that is causing the problem; and, 3) getting more attention to your problem or issue. Disadvantages may include a need to be better prepared and organized, the time involved in using more formal procedures, and the emotional toll that may result from a more adversarial process.